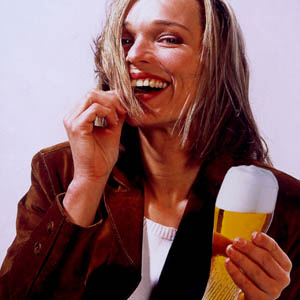 Beer has a part to play in a healthy diet. It need not be fattening, and it has nutritional value. Beer makes a great flavor contribution to many recipes, and of course, it’s a great accompaniment to many others. Plus beer is a sociable drink. So if someone asks, Is beer good for you? Answer with a resounding, Yes! 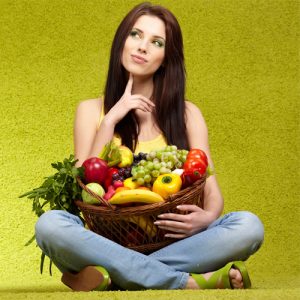 Calories. It may come as a surprise that the average glass of Pilsner has fewer calories than 2 ounces of reduced-fat milk, not to mention a glass of red wine! The majority of the calories in beer comes from alcohol. The lower the alcohol content, the lower the number of calories. That’s why low alcohol or alcohol-free beer makes such a good drink for health-conscious designated drivers and may explain the fast-rising consumption of alcohol-free beer in the last decade.

Fat. The dissolved particles of malt and hop in your beer contain no fat or cholesterol, but they do offer a gram of protein, and lots of magnesium, potassium and B vitamins. Some studies say that a glass of beer per day raises good HDL cholesterol, and lowers cancer risk and overall mortality.

Metabolism. Beer is also good for your kidneys. A glass of beer per day will help to avoid kidney stones. Both the water and alcohol increase urine flow and dilute urine, thereby reducing the risk of stones forming. Alcohol may also “increase the excretion of calcium,” the prime constituent of kidney stones.

Sugar. One could also argue that beer made from barley malt contains a healthier kind of sugar: maltose, a sugar comprised of two glucose molecules. Glucose is a simple sugar molecule and can be digested and metabolized more easily than fructose, a more complex sugar molecule found in fruits and vegetables. During the malting phase, when barley grains germinate, their starch is converted into glucose sugar and proteins. These are the nutrients craved by yeast cells, who then convert the sugar into alcohol during the fermentation process. The remaining glucose sugar in beer breaks down more easily than candy or chocolate sugars.

Beer is more than just a beverage. A good bottle of dark Bock beer makes a great base for sauces, marinades, bastes, and soups. Have you tried Roast Pork Loin in Bavarian Beer Sauce or Raspberry Beer Cooler or Dark Beer Onion Soup. These and many other recipes using good German brews can be found on our Recipes with German Beer page. Of course, beer aficionados also like to match their favorite brews with certain types of cheeses. You can find recommendations from experts we queried on our Beer and Cheese Pairing page. 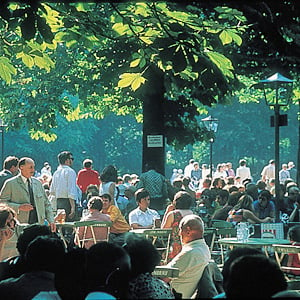 The ultimate moment of cerevisiae (Latin for beer) enjoyment is drinking beer with friends whether at home, at pubs or at one of the German sausage trucks that dot German towns and cities. But no place is more pleasurable for drinking beer than the outdoor beer gardens in Bavaria, Berlin and most other German cities and towns. First established by Munich breweries to increase beer consumption during spring, summer, and fall, beer gardens have proliferated all over the world. Most micro-breweries feature a beer garden or beer hall where patrons can enjoy the house brew. And, despite the declining beer consumption in Germany over the past two decades, microbreweries have sprung up everywhere, especially in Berlin. The latest trend: vitamin-infused, alcohol-free beer. Finally, beer making has moved into the home. Many of the beer products launched in Germany and the US over the past several years are innovative home brewing kits. With a few authentic ingredients, such as barley malt, hops, brewer’s yeast, and water, the home brewer can create delicious brews right in a barrel within a week.

From Beer to Soda 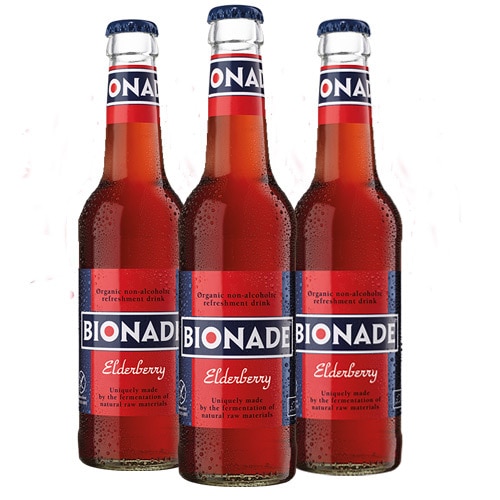 One brew master in Northern Bavaria got tired of just making beer. He wanted to diversify his assortment and sell a new kind of organic, non-alcoholic soft drink with way fewer calories than ordinary soda. Utilizing his beer brewing skills and equipment, he malted the barley, boiled it in his copper beer kettle and obtained liquid maltose (a less caloric sugar than fructose or glucose). In the fermentation tank he added gluconic acid bacteria instead of yeast. He then mixed the zesty-sweet gluconic acid with the fresh juice of organic fruits, a pinch of sugar and carbon dioxide and, voila, Bionade was born. It took Bionade just a few years to become one of Germany’s best-selling soft drinks.

A Brief History of German Beer, from the first millennium forward
The Guide to German Beer, German beer styles and flavors
Beer and Cheese: A Match Made in Heaven, a guide to pairing beer and cheese
8 Steps to Make a Good German Brew, how German beer is made
Buy an Authentic German Beer Brewing Kit for Premium Ale
Forty Ways to Describe Your Beer, a guide to describing beer’s many tastes
German Beers Available in North America, the brands you can actually purchase nearby!
Recipes with German Beer, sauces, soups, roasts and more