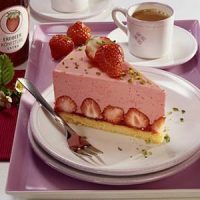 Think of classic German summer cakes and you think of whipped cream and fresh fruit. These cakes celebrate the delights of summer with cakes that are not too heavy for the season, and work great for casual summer socializing, Kaffee und Kuchen, and little celebrations, too. Whether your cake occasions this year are outside or inside, in person or virtual, you can enjoy a sweet moment this summer with a delightful German cake. 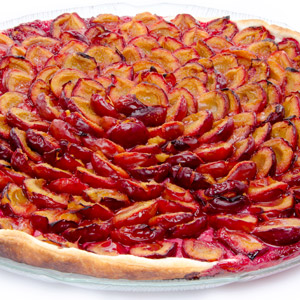 Some of Germany’s best plums come from Baden, and they’re the stars of this cake. The cake calls for the dark blueish plum known in North America as Italian plums or European plums, which are best for baking. 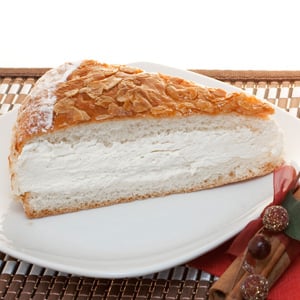 
Bee Sting Cake hails from the Bayern region of Munich in Germany. This detectable pastry consists of two layers of sweetened yeast dough, filled with a butter cream and topped with caramelized almonds and honey. The name of “Bee Sting” is said to have come from the baker who was stung by a bee while baking. Similar to a cream puff, this dessert is a wonderful addition to any summer barbecue, and a sweet way to celebrate the Fourth of July!Save time with a wonderful baking mix of Bientisch. 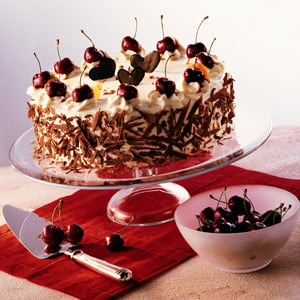 .
A classic cake of cherries, chocolate and cream invented by patissier Josef Keller at an upscale cafe near Bonn in the 1920s. Keller came from the Black Forest region, hence the name (this is speculation, but sounds right). 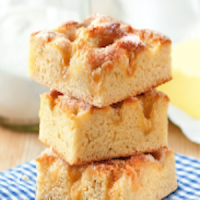 Bremer Butterkuchen(butter cake) is a favorite German classic. As the name implies, this delectable treat comes from Bremen, in the northern region of Germany. Despite being relatively simple over the years this dessert has become a staple throughout Germany. The German tradition of Kaffee and Kuchen (coffee and cake) has definitely welcomed this simple confection as a complement to any tea or coffee drink. This treat is an easy addition for your summer entertainment, and one that will be enjoyed by all! 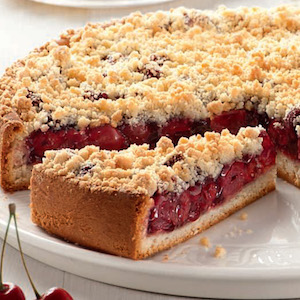 Streusel Cake comes from Silesia, now a part of western Poland. This sweet treat is made of a simple dough bottom, layered with a topping of choice then covered with streusel for a nice texture. Streusel is the German equivalent of crumble, consisting of flour, sugar, and butter. In fact, this dessert can kindle a nostalgic response, bringing you back to Oma’s kitchen. Think cherry pie, but on the next level! Convenience yourself with a new Cherry Streuselkuchen baking mix. 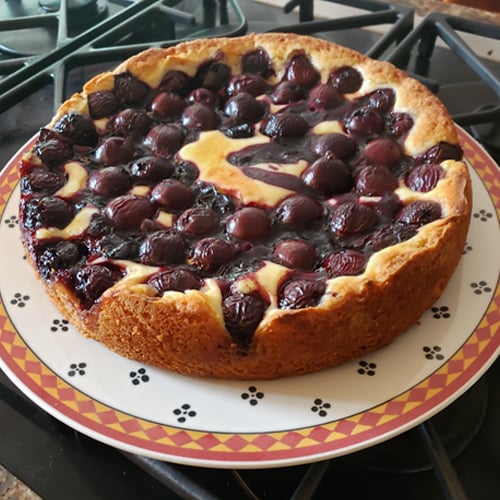 German carrot cake with chocolate frosting, a 19th century Leipzig specialty made with carrots, almonds, rum and cinnamon. This carrot cake was “invented” in Leipzig a hundred years ago by a resourceful baker, securing the city a reputation for creativity and putting its cafés and bakeries in perpetual competition.

Small pastry with short crust, almonds, brandy and apricot jam, originally shaped like birds to satisfy the Saxon appetite for small fowl. A resourceful baker from Leipzig had the idea to offer small cakes shaped as birds, launching the Leipzig larks into fame. 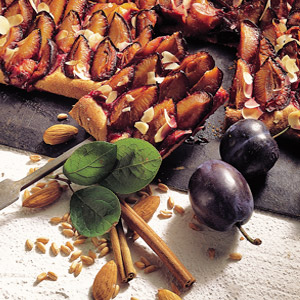 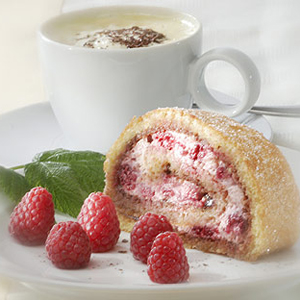 A good looking dessert with refreshing raspberries and light cream. 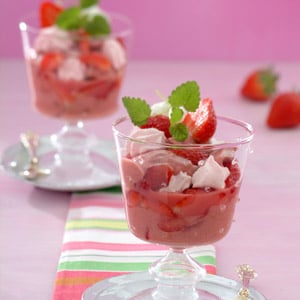 Classic strawberry-rhubarb flavors in a German-style trifle, with layers of meringue, rhubarb cream, and fresh strawberries. As pretty as it is delicious, this trifle perfectly balances sweet and tart flavors.