In late August, thousands of techno music fans will descend on two former US military bases in Germany to enjoy a weekend of repetitive beats, strobe lights, and filled Rhineland-Palatinate dumplings. The “New Horizons” Festival at the Hahn Air Base and the Pydna Missile Base, located in the heart of the Hunsrück, about 80 miles west of Frankfurt, attracts close to 70,000 high tech millenials to this rather agrarian, homey and conservative area. We’ll highlight some of the great culinary treats from the Hunsrück.

New Horizons in the Hunrück 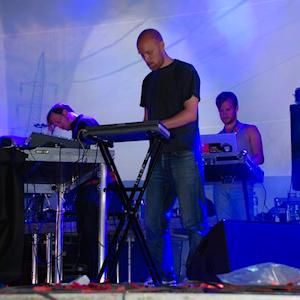 The hundreds of armaments at these former military bases have now been replaced by 150 DJs and up to 65,000 festival attendees. The New Horizons Festival will be held in the Hunsrück from August 25th until the 26th. This festival, which has been running for 23 years now, is hitting historic highs. They have seven different stages for performances, as well as huge names in the music industry attending the festival. There will be performances by Robin Schulz, Felix Jaehn, Marshmello, Martin Solveig, Afrojack, and Alesso, among others. Such big names are sure to attract quite a crowd, and the organizers expect this to be the most successful edition of their festival to date. 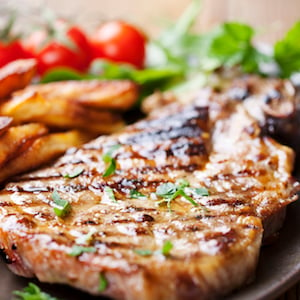 At any such large-scale festival, attendees will surely be hungry! Luckily, though, New Horizons will be hosting a ‘farmer’s market’ of sorts within the festival grounds. This market of small stands will be run by local restaurants and inhabitants of the region who wish to share the culinary heritage of the region. However, you don’t have to attend New Horizons to get a taste of the Hunsrück! One of our favorite recipes hailing from the region is by renowned chef August Görg. His grilled steak recipe hails directly from the region, and we highly recommend it for a taste of Rhineland-Palatinate!

Background of the Hunsrück 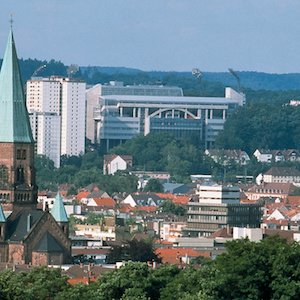 The Hunsrück is a low mountain chain in Rhineland-Palatinate in Germany. This mountain range has a storied history dating from the Romans to the Cold War. However, the Hunsrück has been given an update for the 21st century now it would seem. The Hunsrück was one of the main regions in Germania that the Romans colonized and built roads in during their time there. During the Cold War, Hahn Air Base and the Pydna Missile Base were located within the heart of the Hunsrück. Today these sights have been replaced by young adults at techno music festivals.