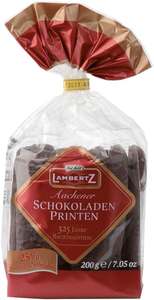 Aachener Printen were developed in the early 1800s in the city of Aachen (Aix le Chapelle) as an advancement to the lebkuchen baking arts. They contain a special combination of the finest flour, sugar molasses, honey, and cinnamon, anise, cloves, cardamon, coriander, and turmeric, and candied oranges and lemons. The name Aachener Printen has rhe EU protection of designated origin, that is only bakers from the city of Aachen can make and call their products Aachener Printen. The chocolate covered printen were invented by Lambertz, established in 1622 and once a supplier to Royal Courts throughout Europe. 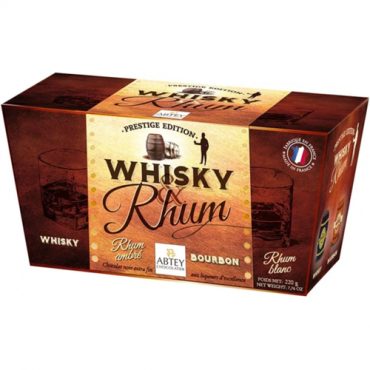 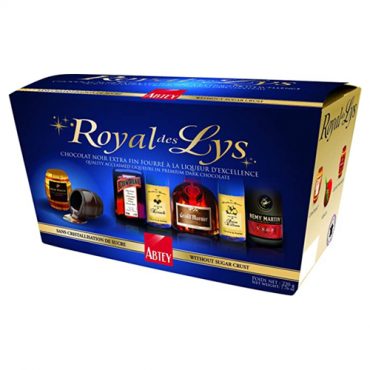 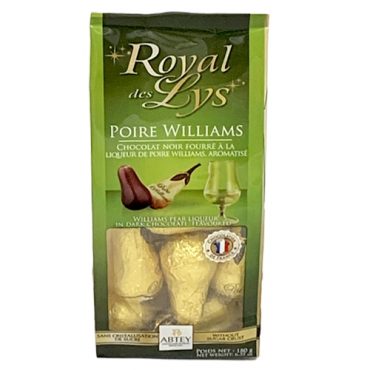