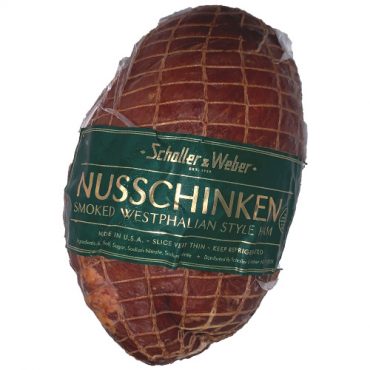 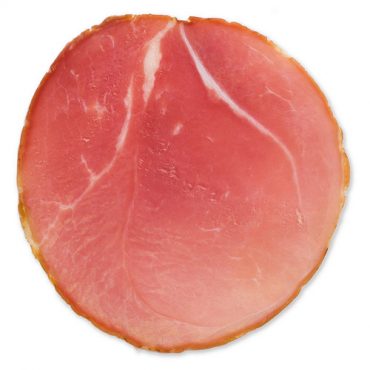 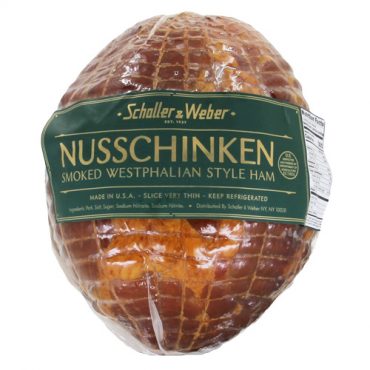 Westphalian-style Nußschinken is a prosciutto-style Rohschinken (uncooked ham), cut from the pig knuckle, called Nuss (engl: nut) in German. This Schinken is very lean, with very little fat, as the muscle around the knuckle is much more heavily worked than an average ham. This is why Nussschinken is slightly darker than similar Rohschinken and has a richer flavor as a starting point.

Cured and smoked in the Westphalian style, with a dense flavor that is sure to be a great addition to your charcuterie board, whole grain breads or as salad ingredient. Approximately 2.2 Lb. 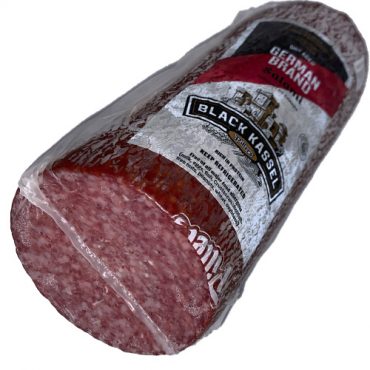 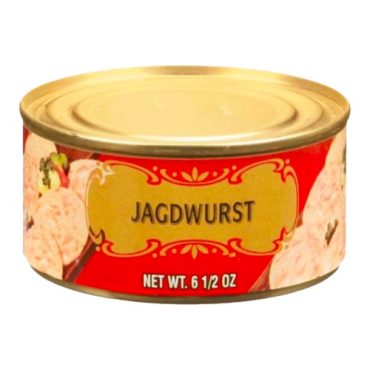